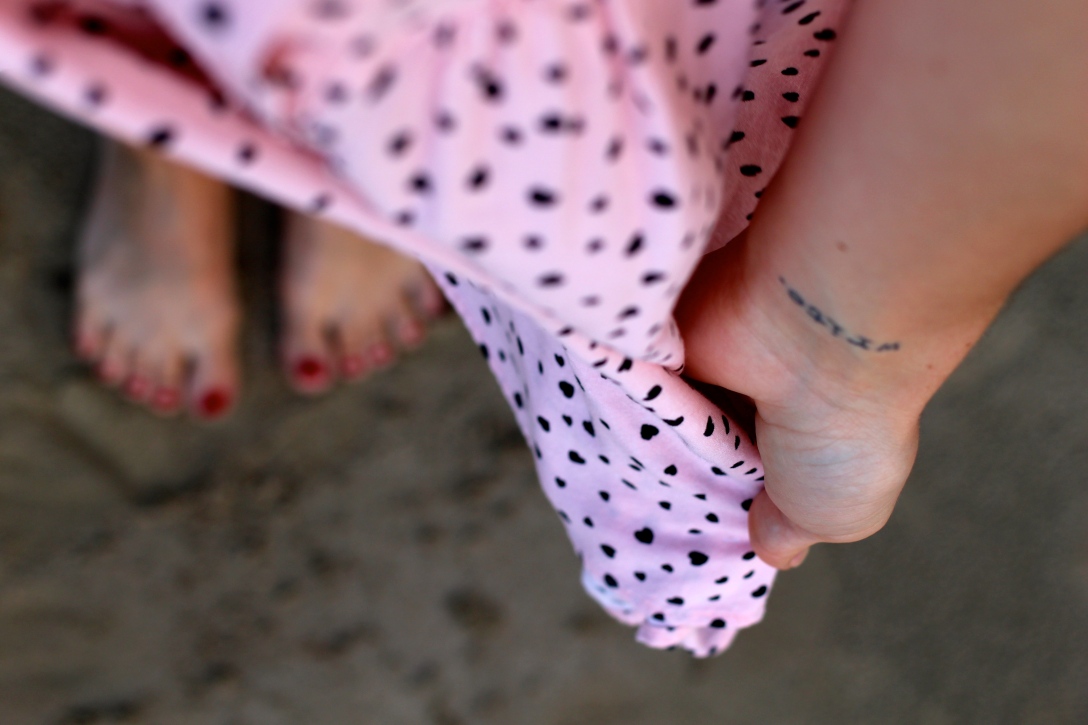 She felt herself a victim of the world, of this cruel and unequal place into which she was born without a say. She was told she had to conform to society, but society was difficult and unfair and chaotic, and not at all what her mind, body, and soul required to achieve that inner peace to which she was told she must strive.

There were too many pressures, constantly and from all sides, enough to make any human go mad. She thought herself a fighter, always seeking to do justice, but felt cut short not by her own faults, rather by a lack of resources. She craved time, yet never felt she could afford to make it.

She would watch others attempt to follow their dreams and would think, “Oh, what fools!” She would see them fail and fall and dust themselves off and try, try again, and again, and again, until finally she would stop paying attention from the dizziness it caused her.

Whenever she paused to think and re-consider her path in life –which wasn’t often, because who has the time for that?—a certain unease would begin to creep up on her, something she had felt with more insistence when she was younger, but which had been transformed from a sharp nudge into a barely-there whisper over the years. She had long since lost touch with her heart; it was a block of solid ice. Her mind ruled it all and she was the better for it, she thought with conviction.

Everyone and everything else was to blame. Not her.

Much later, she suddenly found herself on her death bed. The years had sneaked by and taken their toll, and she caught herself unexpectedly reviewing her life through the lens of unsolicited regret. Although her body was nearly immobilized by the weight of time, her mind, that alleged faithful partner that had been tasked with guiding her, was still intact. It now seemed to be taking absurd pleasure in torturing her with all of the should-haves, could-haves, and what-ifs to which her heart had, at one point, tried to alert her.

That solid block of ice had started to melt, but it was too late. She saw how clearly wrong she had been. She had never been a victim of the world, as she had once thought. How could she have been? After all, she was the only one in charge of herself and of how she reacted to her surroundings. She had always been given the chance to choose hope over fear, just like everyone else, and to act on that hope.

In her entire life, that final action was the only thing that was ever out of her control.